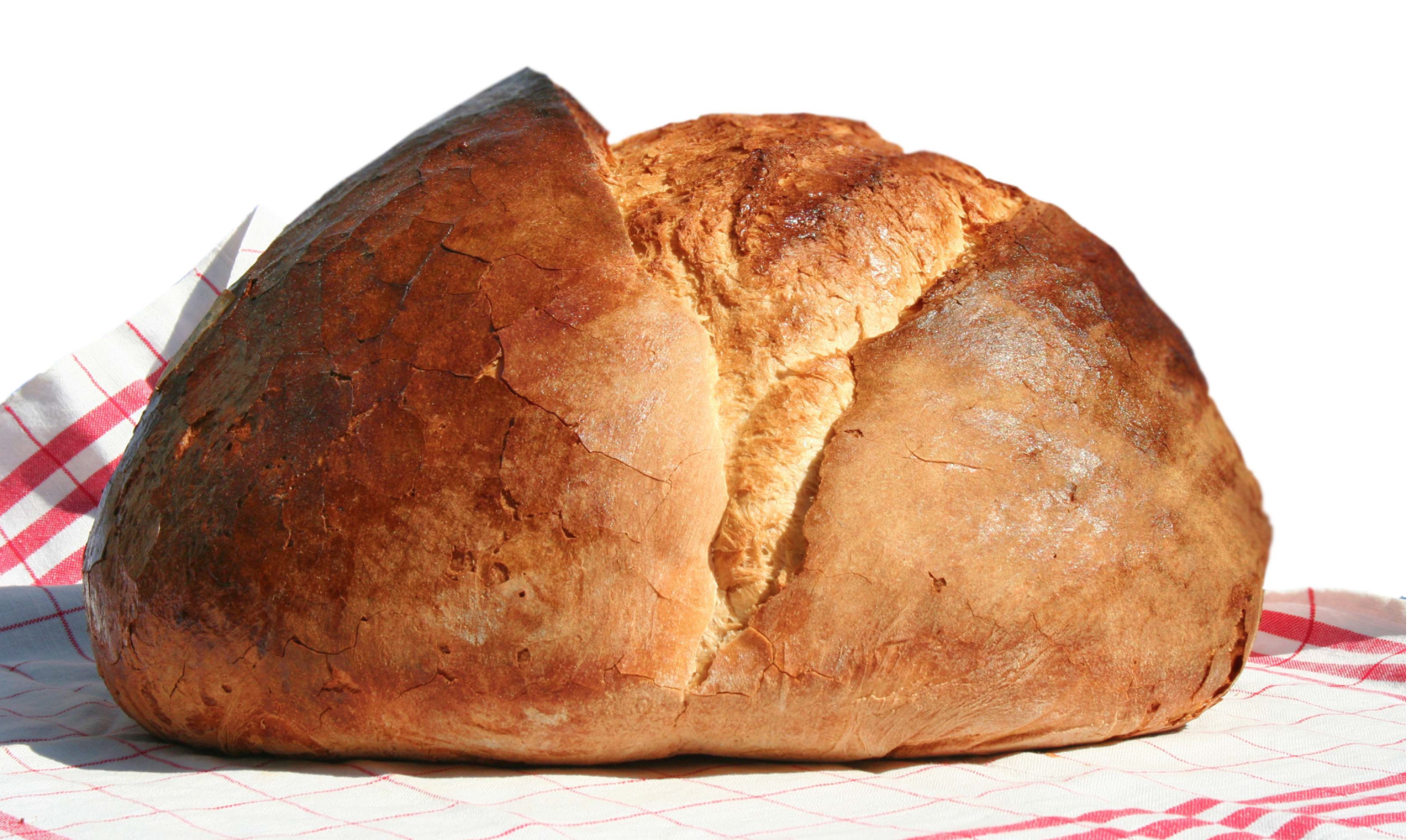 Everyone seems to be talking about it – they’re either gluten free or annoyed by gluten free people (thanks BuzzFeed), but noone seems to know what it is and why it’s so popular.

Even Jimmy Kimmel got in on the action with this widely shared skit about gluten free people not actually knowing what gluten is, making it (and food in general) a bona-fide hot topic. It’s very funny… but probably not so funny with people with  serious gluten intolerances.

“As food fads go, though, this one’s not only enormous: It’s enormously expensive — and many of us paying a premium to avoid gluten are doing so without any legitimate medical reason.”

I actually think that it’s become a front page subject because it does have a serious impact on the body – not just for sufferers of celiac disease, (which is an autoimmune illness in which the body cannot digest gluten), but for all of us – on our weight, our immune system and even our brain function. That’s worth discussing yes?

Ok, as a former hater on the gluten hoopla, I’m here to share my understanding of why we should understand gluten and pay some attention to it.

It’s a protein found in wheat, barley, rye, and other processed foods. It’s a stabilizing agent in lots of foods – It’s what gives bread their fluffy texture and pizza it’s doughy texture.

Where does it hide?

Why should I care?

Because up to 40% of people might have a sensitivity to gluten which can manifest itself in a host of different ailments such as fatigue, eczema, constipation, migraines  and more. And most of us don’t even know it.

Gluten alone isn’t necessarily the only culprit here – there are other proteins within wheat (especially the refined stuff) that can be problematic, short term and long.

What does it do to the body? 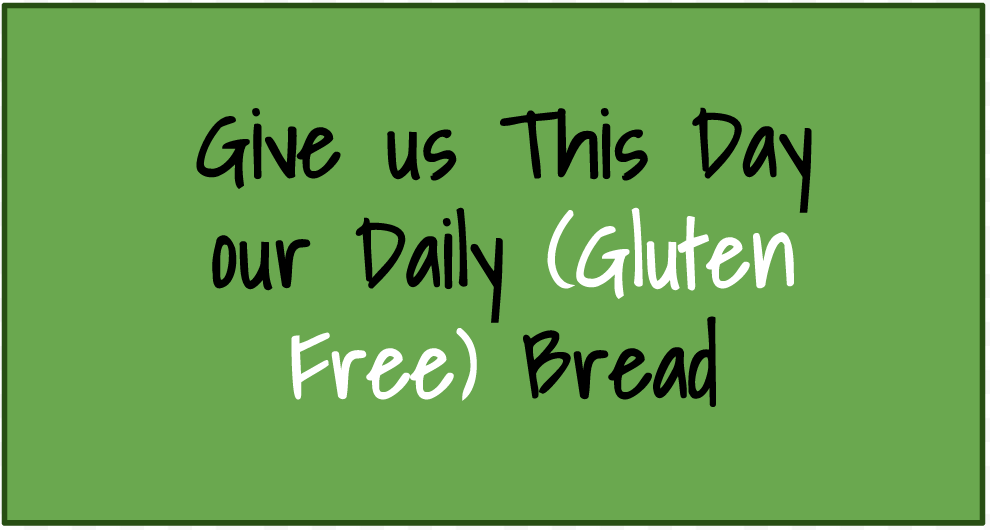 The real culprit here (and this is something that is universally agreed upon) is the refined grains – the processed stuff with added sugar and vegetable oil that destroy your health and are linked to virtually all chronic illnesses.

“Modern technology has stripped the nutrition from these foods, replacing it with empty calories and synthetic chemicals that fool our bodies into giving us the same powerful biological signals to keep eating”. – Dallas & Melissa Hartwig, “It Starts With Real Food”

As for eating whole grains (as opposed to processed grains) – that’s up for debate. They’re definitely not as nutritious as fruits and vegetables – even for the fiber – and the body can do without them. But the question remains – is a little bread and pasta really that bad?

It depends. If you’re struggling to lose weight or are dealing with a chronic illness or even a minor ailment that you can’t shake, maybe a 30 day test is worth a shot. Cut out the gluten (yes, that means the gluten free breads, pastas etc.) and see how you feel. Then, add it back in and see how that makes you feel.

If anything, cut out the processed and refined carbohydrates. They are highly inflammatory foods that contribute to so many chronic diseases. It’s bad, bad bad.

I can’t cut the wheat out. Isn’t there an easier way?

Sure. Baby steps. Just try it for a week and see how you do. The first few days will be unpleasant. You’ll be cranky and hungry while you go through the withdrawal phase, but that will pass and things will get easier. And make sure you put systems in place that make it hard for you to cheat. It will make all the difference.

Where can I learn more?