“Kevin – would you ever try meditating?” I ask one evening, earlier in the month.

My husband crinkles his nose, searching for the best logical answer to the “no” that will shortly be coming out of his mouth.

“I just don’t have the time.” he finally says.

“I guess I don’t see the point. I don’t think it will do anything for me.” he admits.

“But if there was a chance that 5 minutes a day could make you a little less stressed out, why would you not at least try it?”

To this, Kevin has no answer.

I enjoy the small victory but know deep down that the chances of him sitting down to meditate are slim to none. His definition of stress management is stretching out on the couch to watch sports, and not sitting cross legged on our bedroom floor focusing on the breath.

It turns out that people, men in particular, are terrified of the idea of being alone with their thoughts. Studies have shown that most men would rather give themselves an electrical shock than be in a room alone with nothing to do but think. 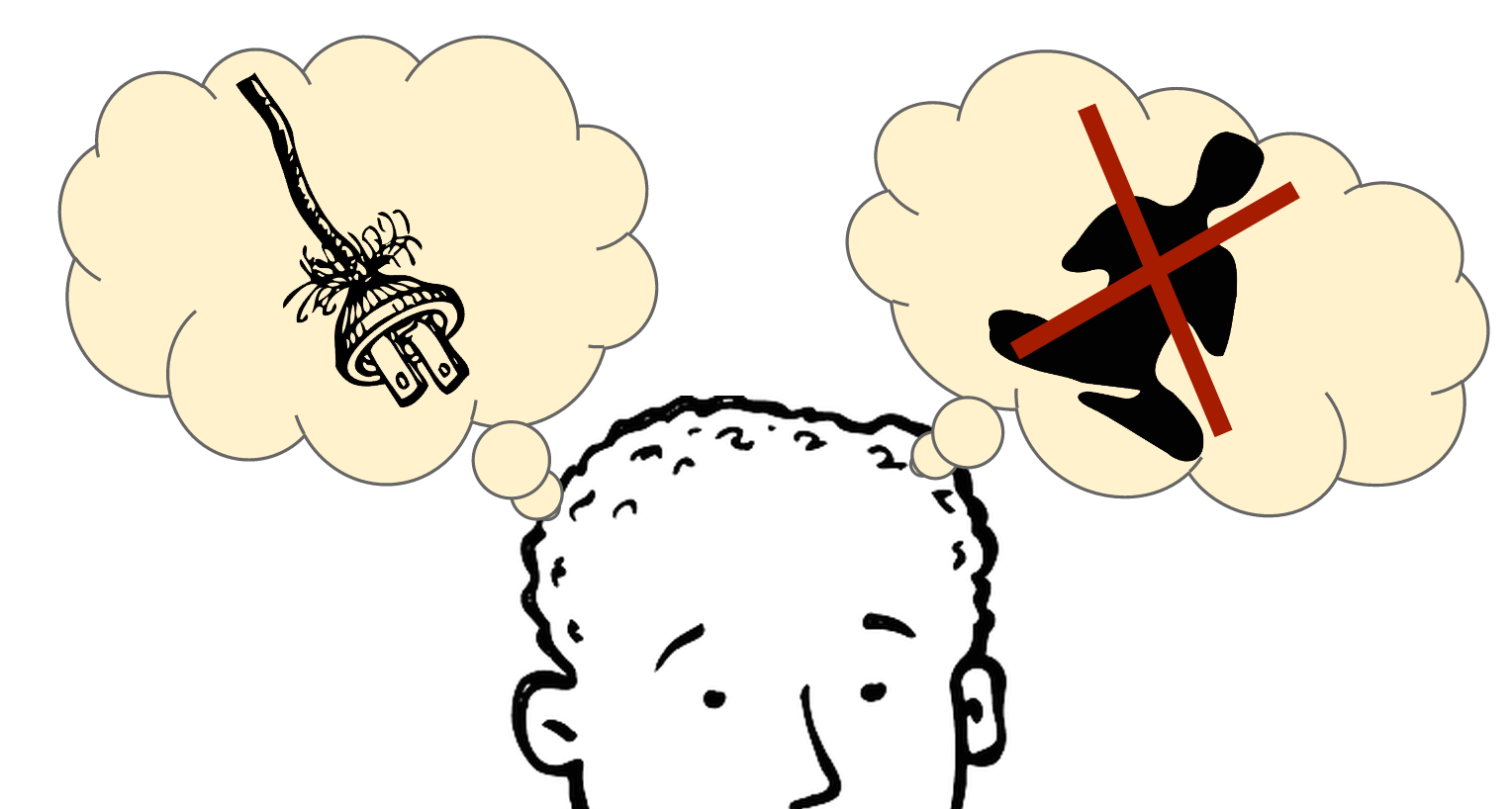 Doing nothing does take enormous effort. It’s no wonder we love our distractions and little breaks from reality so much.

So all I will say is this: while the Milwaukee Brewer’s winning record in the National League puts a smile on my husband’s face at night, he still has to return to the reality of work and life once his head hits the pillow. A reality which, more often than not, keeps him awake far longer than he would like.

THE NORMAL OF STRESS

Let’s talk about stress for a minute.

It’s our way of responding to things that disrupt our normal routine. Our brains do not like change, the unexpected, or too much (or too little) of anything. When it does encounter something “threatening”, the brain automatically produces a surge of hormones to ready the body for impending attack.

The response, fight or flight, is physiological. Under stress, our body literally prepares to fight or run. We go into survival mode: our heart rate increases, our blood flows to the muscles, we become more tense and aware, and all rational thought goes out the window. 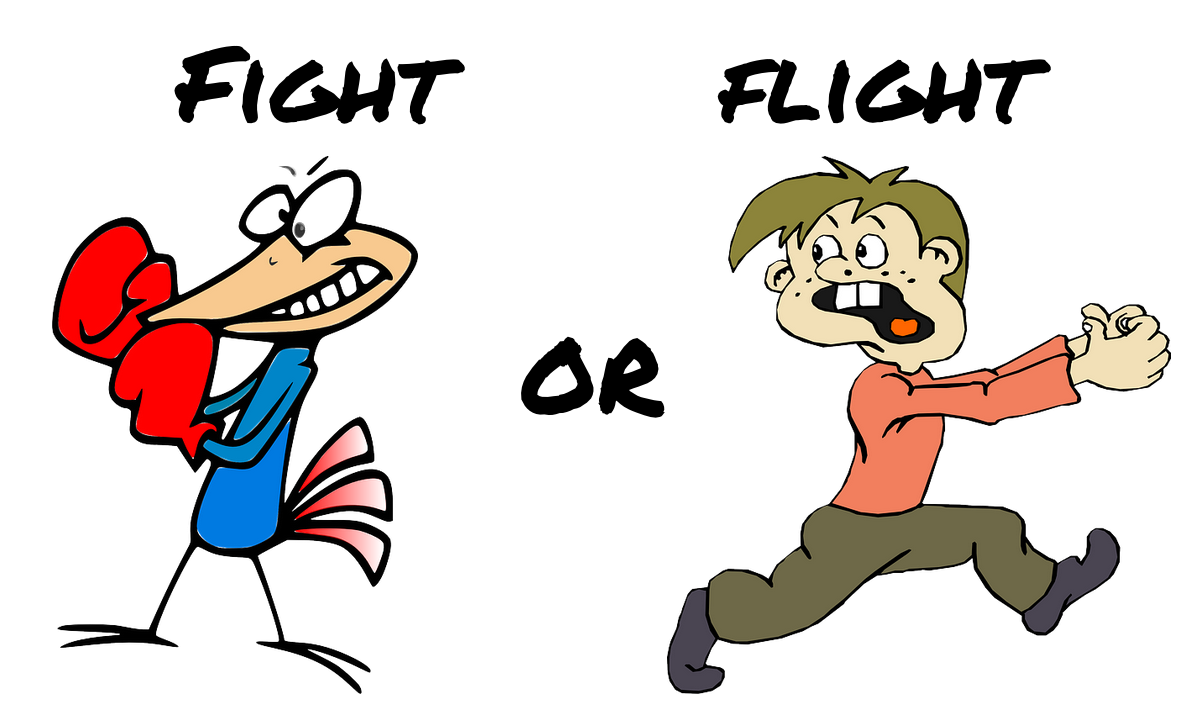 We all experience some degree of stress, (and a little bit of it is not a bad thing). But one third of Americans admit to feeling like they are living with extreme stress. Like they’re preparing to fight a 700 pound lion every single day. And that number is growing.

It’s not surprising, then, that too many stress hormones over a long period of time have some pretty damaging effects on the body: increased risk for heart disease, heart attacks, and stroke, not to mention our increased likelihood of making poor, rash decisions. Apparently it causes the US $300 billion in medical bills and lost productivity per year.

And here’s the funny thing about stress – not only is it a normal part of every day life, it’s expected. You’re supposed to be stressed out if you have a demanding job, money problems, relationship woes or health concerns.

Ever heard of a Mom with little kids who’s not stressed out? Right because she doesn’t exist and if she does, she and all of the other stress free mommies should be sent to live happily together in Skagway Alaska, far away from us normal moms who are just trying to get through the day.

I kid, I kid. The point is, if you live with zero stress in your life, you are the exception.

Meditation on the other hand – that sitting and breathing thing that has been proven to reduce stress and anxiety, improve productivity and creativity, and physically rewire the brain so that the areas responsible for awareness and compassion grow?

Yea, that’s just for hippies and spirit junkies. I’ll unwind with wine and gossip magazines thank you very much.

Look, I’ll be the first to say that sitting to meditate can be painful and uncomfortable. A lot of what’s put out by the meditation and mindfulness community is pretty wild, even for me.

But strip away all of the fancy stuff and you are left learning something that’s so critically important: 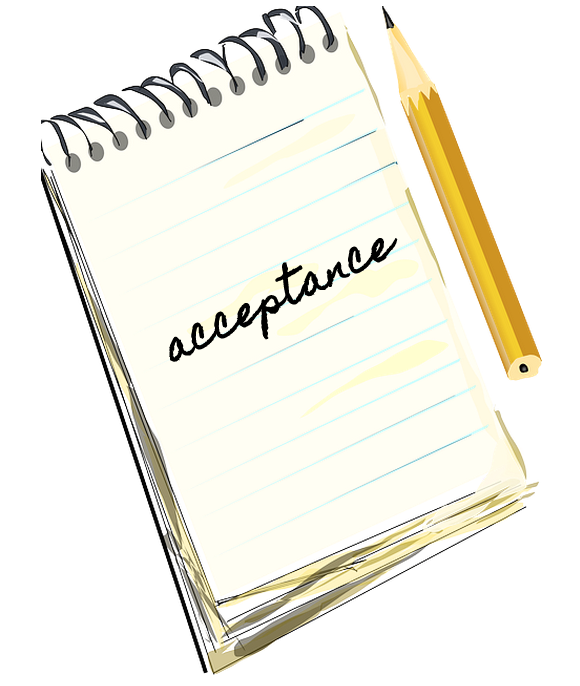 Acceptance of what is and what has already happened. We don’t have to agree with it, we just have to accept that it’s there.

Think of it this way: when we get stressed out, we do not accept the situation. We feel threatened and might react in a number of different ways. 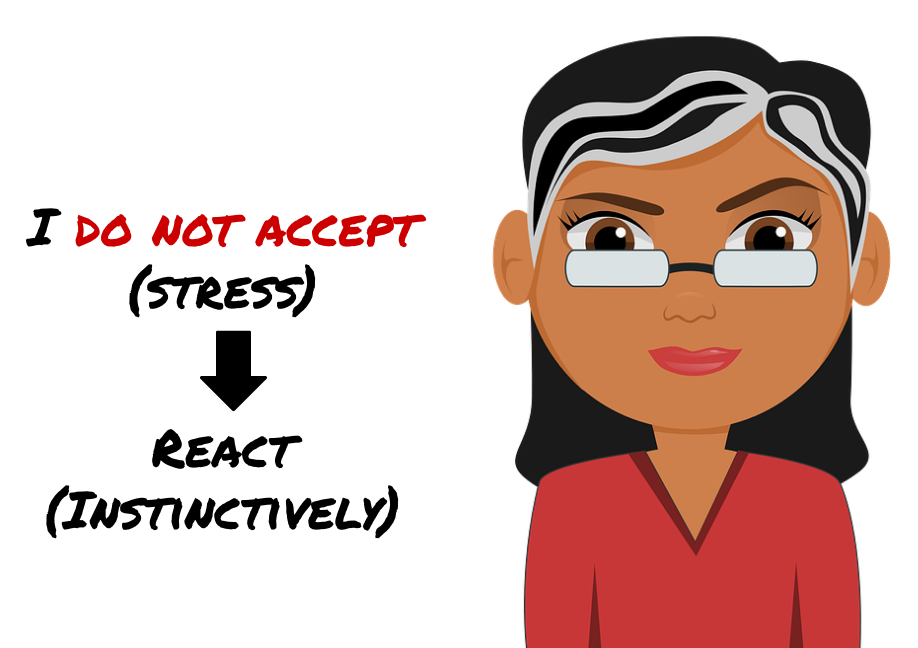 Conversely, acceptance is about learning to deal with the situations and circumstances around us, big and small, without freaking out all the time.

This is where meditation comes in: from the get go, the simple act of watching our thoughts forces us to accept the voice in our head, annoying or unpleasant as it might be. We have no choice but to listen to it.

Do this every day, even for just 5 minutes, and, very slowly, the changes become apparent. There might be a moment or two that makes us pause to acknowledge what is happening or what we are feeling. It’s this brief moment of awareness that makes the difference between reacting automatically and responding thoughtfully to a situation.

This is a powerful thing because we regain control over how we respond to the things around us. We focus on solutions instead of stewing on the problem. And, as a result, our fight or flight response gets triggered less and less. 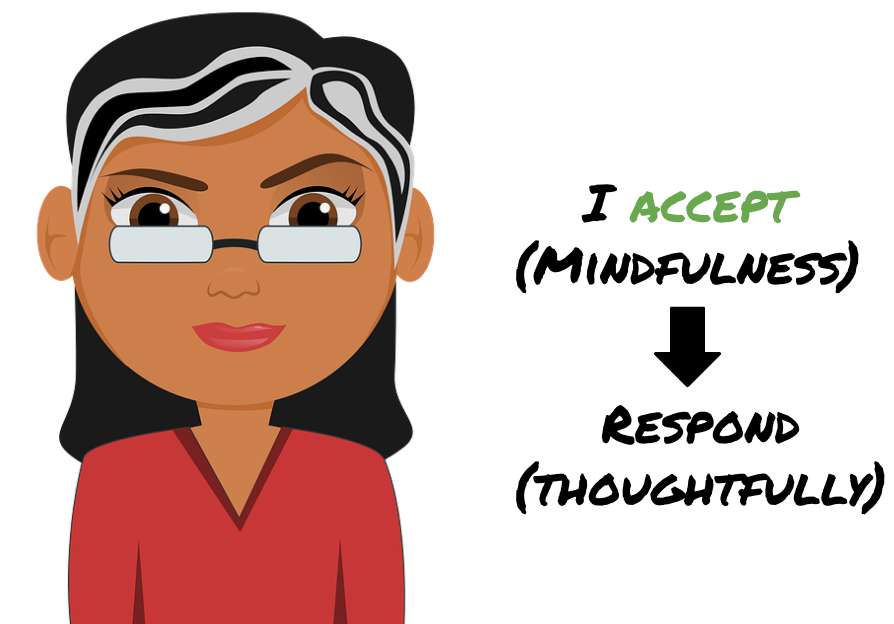 A GOOD RETURN ON INVESTMENT

I don’t think that meditation is the ultimate solution or cure all and I know that there are many ways to relieve stress and anxiety.

I do, however, believe that the benefits of meditation are significant and if you can get that much out of 5-10 minutes every day (for free), then isn’t that a pretty darn good return on investment?

Yes, it’s unpleasant, but then again, so is exercise.

The idea of examining the ROI of meditation, I will admit, is not my own. It comes from Nightline anchor Dan Harris’s new book, 10 Percent Happier. A self admitted workaholic, skeptic and nonbeliever, he reluctantly turned to meditation following an on air panic attack (on Good Morning America no less). His philosophy is that meditation makes him 10% happier which, in his head, is a great return on investment.

Which means it’s not about living life in a constant state of zen. There will always be moments when we get worked up, hang onto things and need a break.

I certainly have them. Frequent ones too. But, more and more, I find myself stopping and saying to myself, “Hey! I see what’s going on here. I’m in control and I got this.”

And it feels awesome.

The cherry on top? Some sweet sounding words from my very own husband, uttered just hours ago:

“You’re right. I would like to give meditation a shot. I could definitely use it.”