Eight weeks ago, in anticipation of my Tuscan vacation, I decided to learn Italian.

I wanted to be able to carry on a simple conversation in Italian, so I took a few lessons, made flashcards, practiced with native speakers, and prepared cheat sheets. Then, I got on a plane.

I am home now, and can report that my command of the language fell short of expectations. The good news is that when I attempted to communicate, I was mostly understood. The bad news is that I couldn’t hold a conversation for more than a minute.

Let’s break it down.

1. Allora. Its what to say when you don’t know what to say. I heard it everywhere and fell in love instantly. Allora! It’s used as a throwaway word, the way we say “kind of” or “well” or “like” in English.

2. Memorizing popular irregular verbs such as I want, I have, I can etc. These verbs are used ALL THE TIME, and practicing their conjugations opened up a vast array of options.

Here are a few examples:

4. Memorizing common words and phrases. I had a long list of words that I anticipated would be used frequently such as:

1. Limited vocabulary. I didn’t have the vocabulary to get me very far. I could say “where is the” or “where can I find”, but would often be unable to produce the right word to finish the thought, at which point I’d have to pull out Google translate on my phone, or switch to English.

2. Speaking in the present. Since I’d only learned one tense, my conversations were limited to all things present tense. I couldn’t answer questions like “What did you do today?” or “What have you done in Italy?” or anything that required me using the past tense. Luckily, much of the future tense could be covered by my trusty irregular verbs, i.e.”I want to visit Pisa” or “I’m going to Florence tomorrow.”

3. Confusing gender and pronouns. All nouns can be masculine, feminine, singular or plural. Take the word “cat” for example. Since a cat can be both masculine or feminine, you could say:

It gets even more confusing when you add pronouns and possessives. 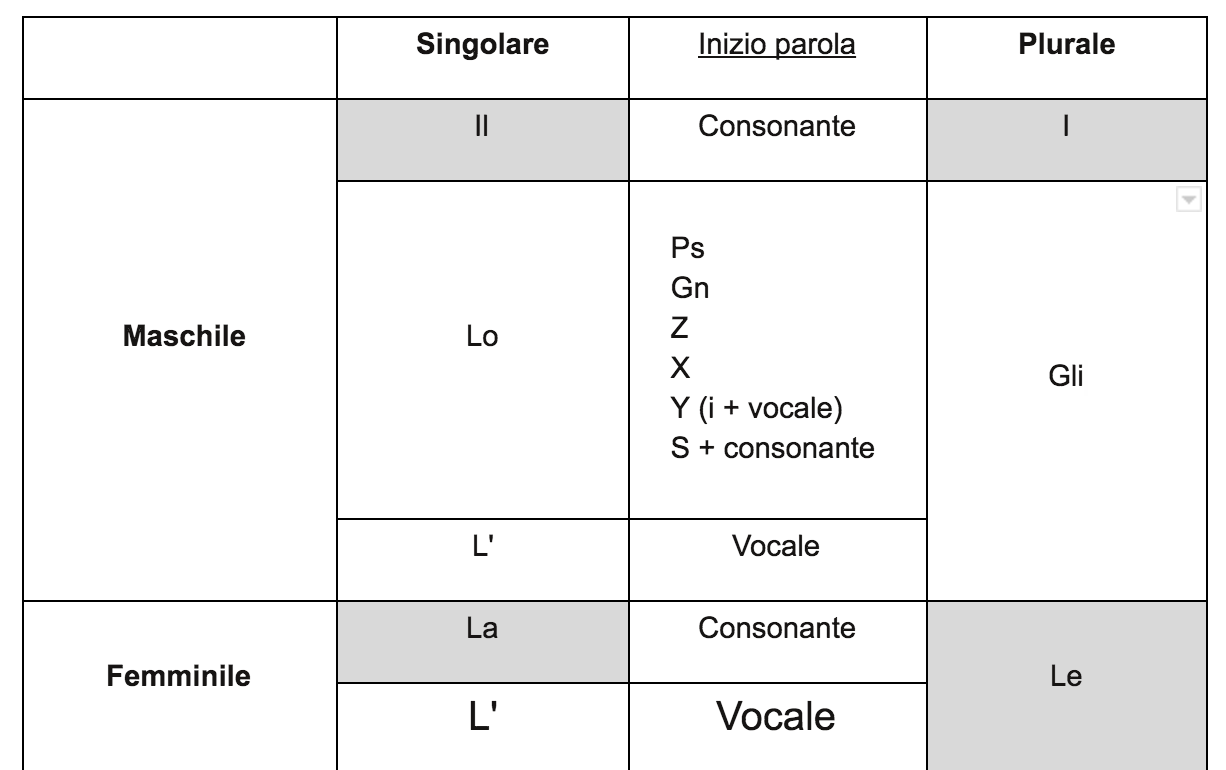 Il gatto: the cat. Le gatte: the (female) cats. I tuoi gatti: your (male) cats. Aye! All of these rules made my head spin. I butchered them a lot.

4. Lack of confidence. I know better than to feel silly about speaking a foreign language, but I felt it nonetheless. My Italian was a constant string of long pauses, fumbling for words, and awkward mistakes and my discomfort was evident. And since just about everyone I encountered spoke English, it was less frustrating for all parties involved to ditch the Italian.

Learning and practicing a new language requires more patience and mental energy than I had anticipated and I didn’t have it in me to obsess over it. Perhaps I fooled myself into thinking that the shortcuts and language hacks would make learning conversational Italian a breeze. They helped, but the reality is, language learning requires a tremendous amount of time, patience (it’s hard on the brain!), memorization, and commitment.

I was going to conclude this post by gushing about what a wonderful time I had in Italy, but then I got hung up on the translation of the subheading. I love Italy. I had initially written “Io amo Italia,” but no, apparently the phrase requires a pronoun. “Io amo l’Italia.” I didn’t understand why and it bugged me.

In the end, however, it helped me realize that the Italian I translated in this post was mostly right. Which means that in eight weeks, I was able to acquire a pretty good understanding of how the language works. I’m far from fluent or even conversational, but at least I can understand, apply the rules and speak some, and I consider that a win.

So all is well. Allora tutto bene.