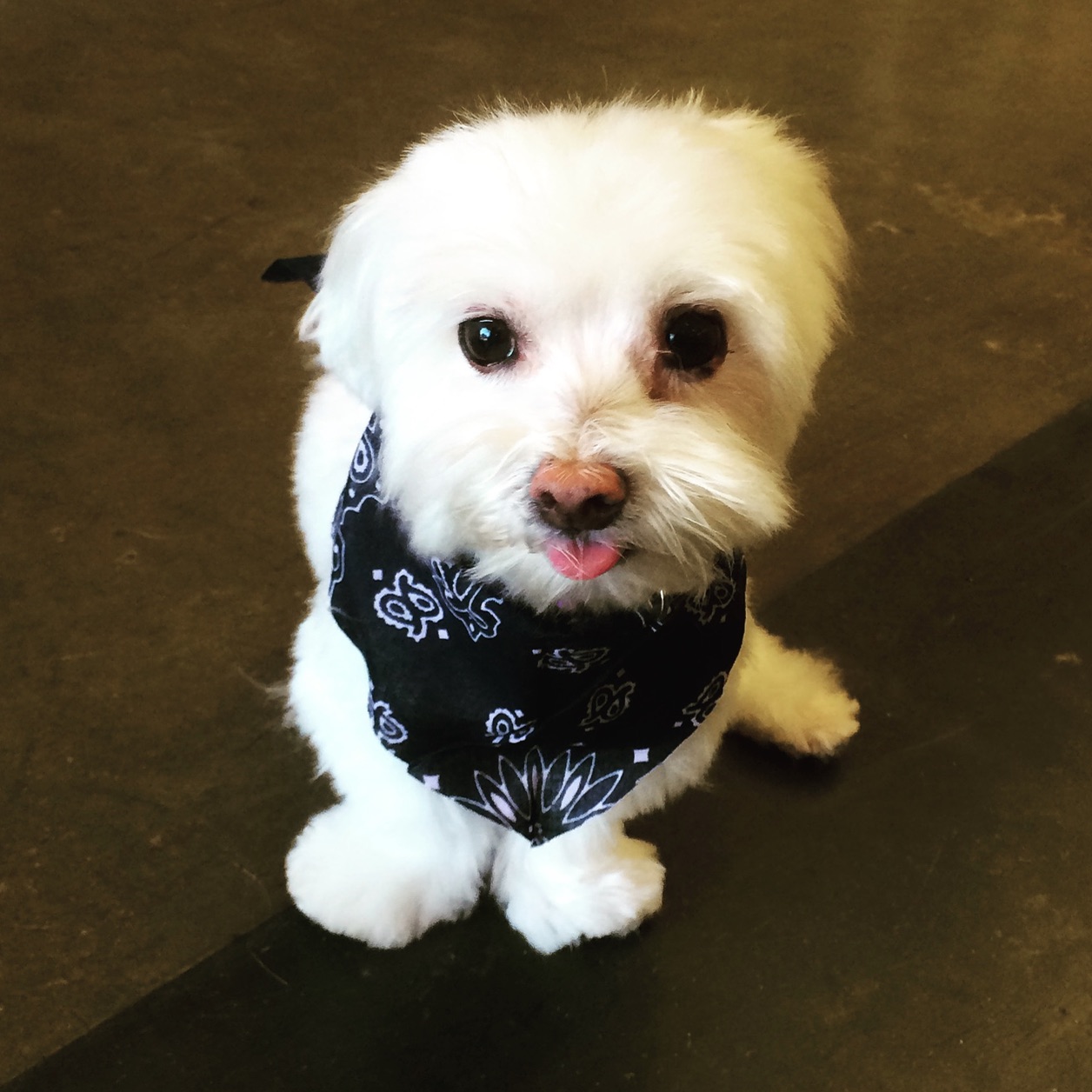 I can still remember that cold winter morning when we drove out to the Chicago suburbs to meet him for the first time. There were actually two Maltese puppies to choose from. Both adorable. One was mellow and laid back. The other was a hyperactive little yipper who wouldn’t stop barking. He also happened to be on sale.

So we’re suckers for discounts. 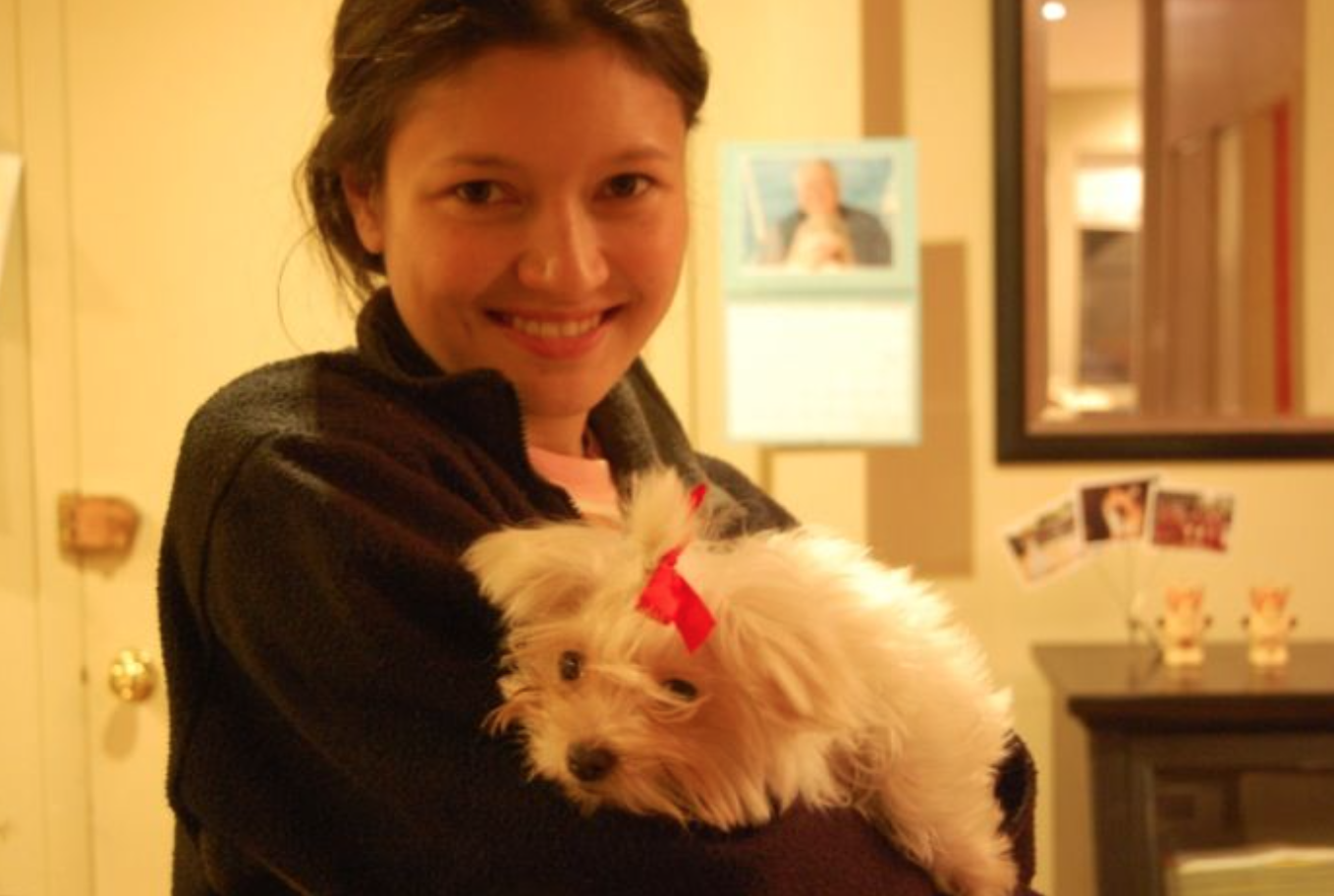 Murray is a very sweet, smart, and loved dog who has an incredible capacity to pick up new tricks and obey commands, but over the years, he’s fallen into some bad habits.

For starters, he’s stopped obeying me. He knows exactly what he’s supposed to do when I say “Murray be quiet” or “Murray come here,” but more often than not, he flat out ignores me. The barking has gotten worse – loud and constant. He thinks (as of late) it’s perfectly acceptable to urinate and defecate in the house. And at night, he licks his feet – yes, he sleeps on my bed. Lick. Slurp. Lick. Slurp. The noise drives me nuts.

I’ve fallen into bad habits too.

I’ve been getting angry with him. Cursing under my breath, making him smell his poop, and other tactics that I know aren’t effective. Nor do I like myself when I respond that way, especially since he’s had some health issues in recent years. He developed weak hips and bowed out front legs that make it hard for him to move around, likely stemming from an autoimmune disorder. He’s seen so many vets for his ailments, and has been poked, prodded, scanned, and medicated more times than I can count.

Somewhere along the way, that playful hyperactive puppy became an anxious, stressed out, and weak middle aged dog, and I’m determined to change that.

This month, I’m putting all of my love and attention on my Murray. I want to: 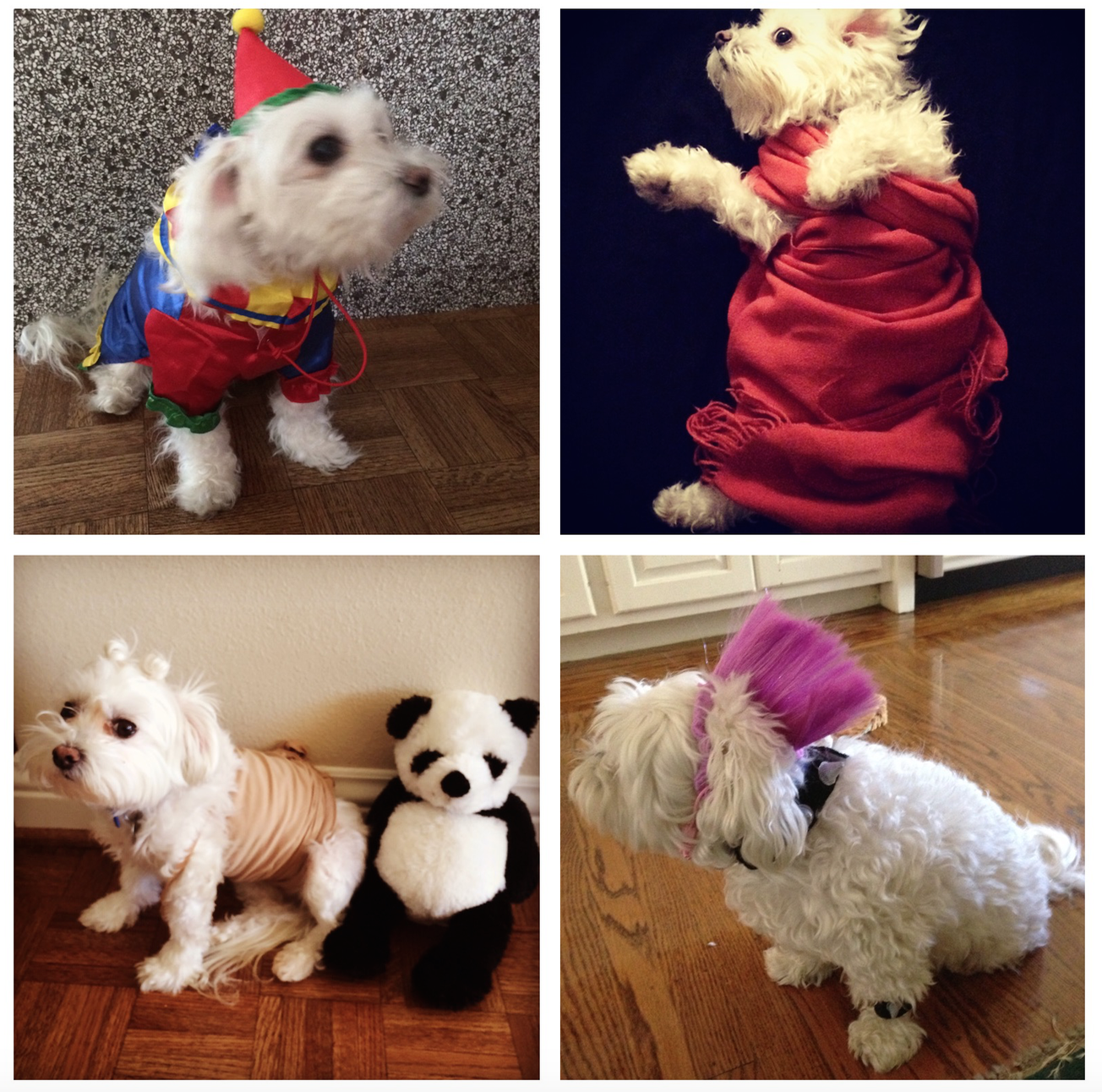 There are a lot of issues to address over the next 30 days – physical, emotional, behavioral, and I’m not sure how much progress I can achieve or even expect in that time frame. Where do I begin? What comes first? What school of thought is the right one?

I decided to start by re-examining his diet in an effort to strengthen his immune system, which I will discuss in an upcoming week, as well as tackling the barking problem.

Murray barks to get attention, which is something that he hasn’t received as much of because I’m caught up with the kids and the house and life.

It’s not so different from the way kids act up – it’s guaranteed to get mom and dad’s attention. Kids and dogs alike, thanks to trial and error, know exactly what behaviors get attention, and what drives it away.

Murray barks for other reasons too:

I want him to bark when he needs to be let out, for as long as it takes for me to respond. He can bark when the doorbell rings once or twice, but after that, he needs to quiet down.

I bought a clicker and I’ll be playing around with different behavior shaping techniques. I’ve also got a stash of treats, a limitless supply of belly rubs, and a spray water bottle (aka punishment cue to stop barking).

To help, I asked my children to introduce the training plan in the below video (you can click here too):

I’ve been filming our training sessions, so do check in on the YouTube channel to monitor our progress!