In the winter of 1966, two 19 year old boys set off on a road trip across the southern United States. Lost, uninterested in school, and hoping to “find their place in the world and in the sun”, they took a leave of absence from their respective universities, bought a red and white Chevy for $100, and started driving. They made their way through the Carolinas, Georgia, Louisiana and Texas, working odd jobs to get by. Their parents, who were worried and livid at the sudden disappearance of their sons, alerted authorities across the country who went on the lookout for the pair in the red and white Chevy. So they did what any reasonable teenagers would do. They crossed the border into Mexico for more months of soul searching and traveling until one day, broke, and tired, they decided that it was time to go home.

And home they went. 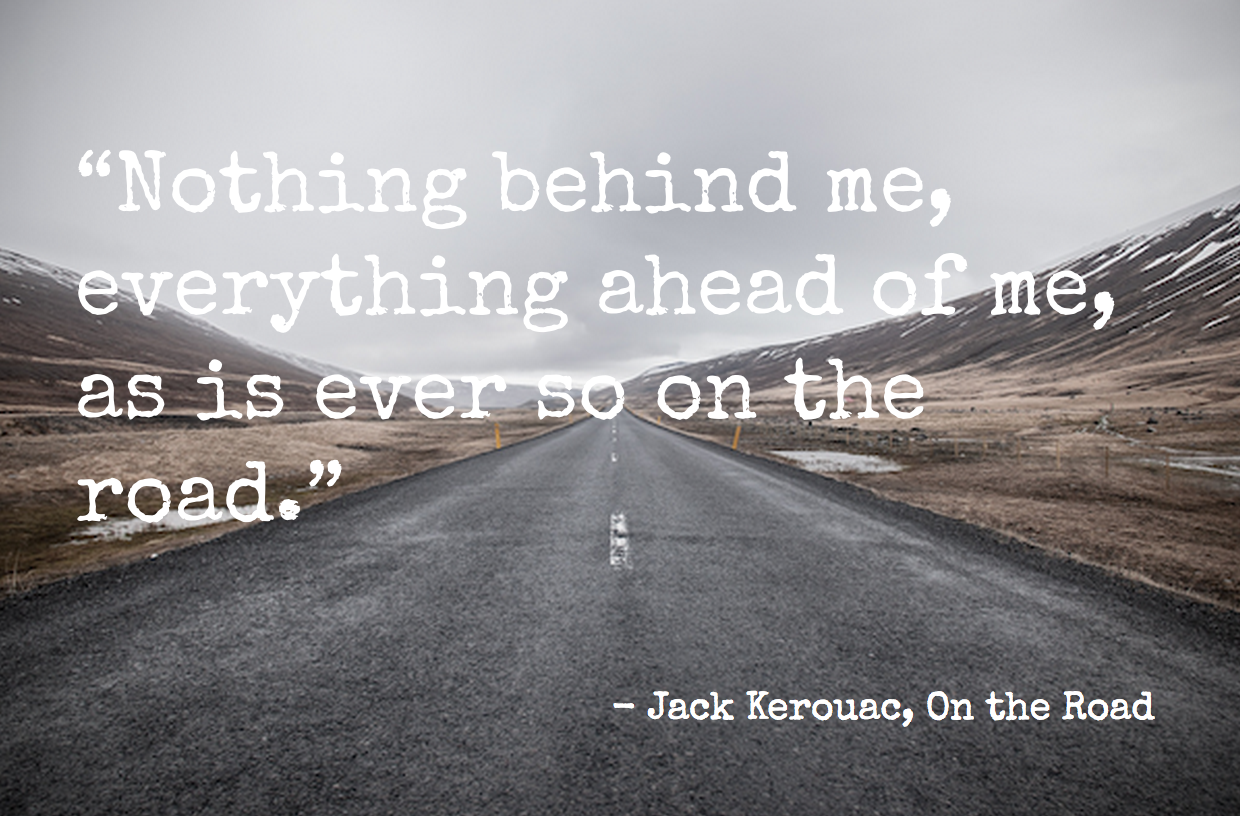 There’s a European tradition that dates back to medieval times where men would spend a year (or more) traveling from village to village after completing their studies or apprenticeships. There, they would learn new and different ways of working on their craft before settling down on their chosen profession. They called it wanderjahr.

A year of wandering.

When I stumbled on this wonderful word I was reminded of the story of the young boys and their Mexican adventure (no, it’s not part of my NaNoWriMo novel), and began searching for more stories of unlikely wanderers.

Charles Darwin spent four years in a voyage across South America and the Galapagos, trekking through the wilderness, exploring its flora and fauna, and collecting specimens to be sent back to England for examination. Only later, upon his return to Europe, would he develop his theory of evolution.

Steve Jobs dropped out of college to drop in on classes that were of interest to him, like Shakespeare, modern dance and calligraphy. He read eastern philosophy and Buddhism and spent months in India before settling down to build Apple. 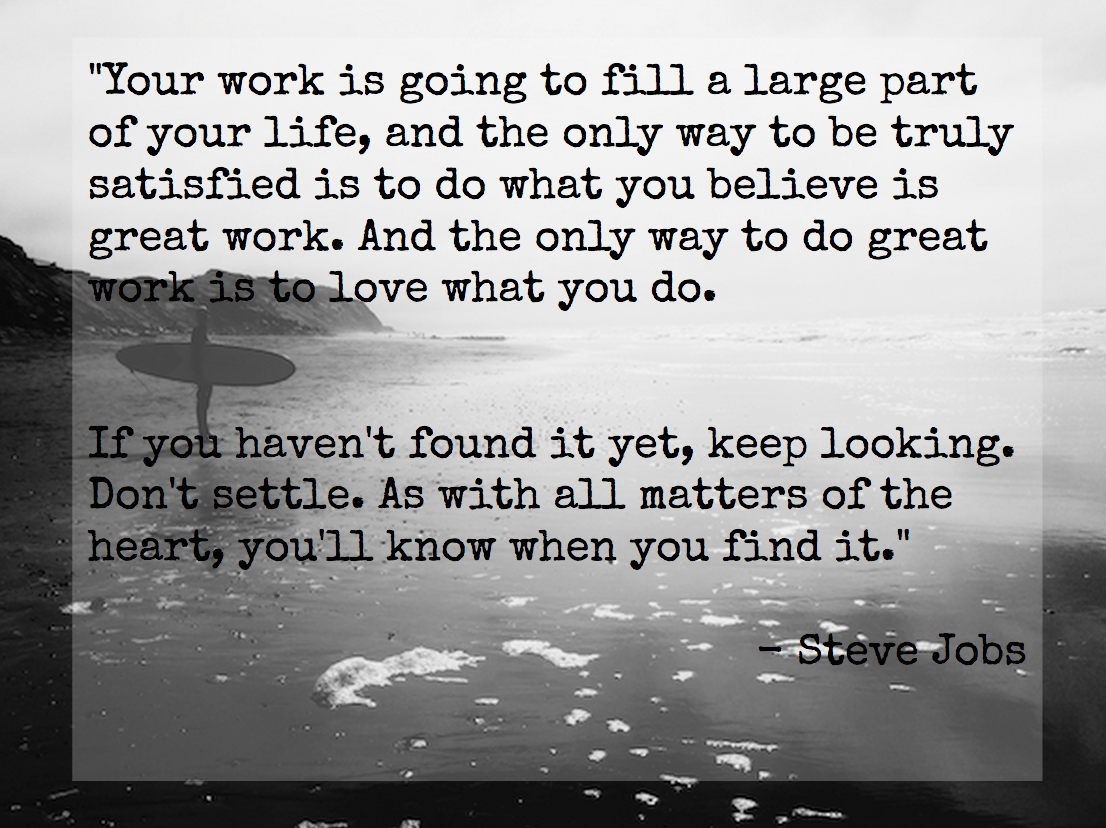 I bring this up because I encounter frequent moments of uncertainty, where I struggle to come to terms with the fact that I’m 34 years old and not entirely sure of what it is I am looking for. My dad in particular likes to asks me what the “end goal” is, and it’s frustrating to not have a clear answer for what I do and why I do it.

My response is typically an unsatisfactory mixture of “I don’t know” and “just because” to which he just smiles and shrugs his shoulders.

I don’t know if I’ll ever publish a book (or even write one). I don’t know how long I’ll blog for, or if I’ll be a lifelong meditator or #glutenfreeforever. There’s all this talk about “finding your passion” and “living your purpose” and “following your dreams” and it’s all valid, but for many of us (and I’ve found it to be especially common among women in their 30s), it’s not so clearly defined.

So the only thing I can do is start with the few things that I do know to be true. One, that life is more fulfilling when your work is something you care deeply about, and two, that finding meaning in anything requires a search, even if the search is long, messy and unconventional. 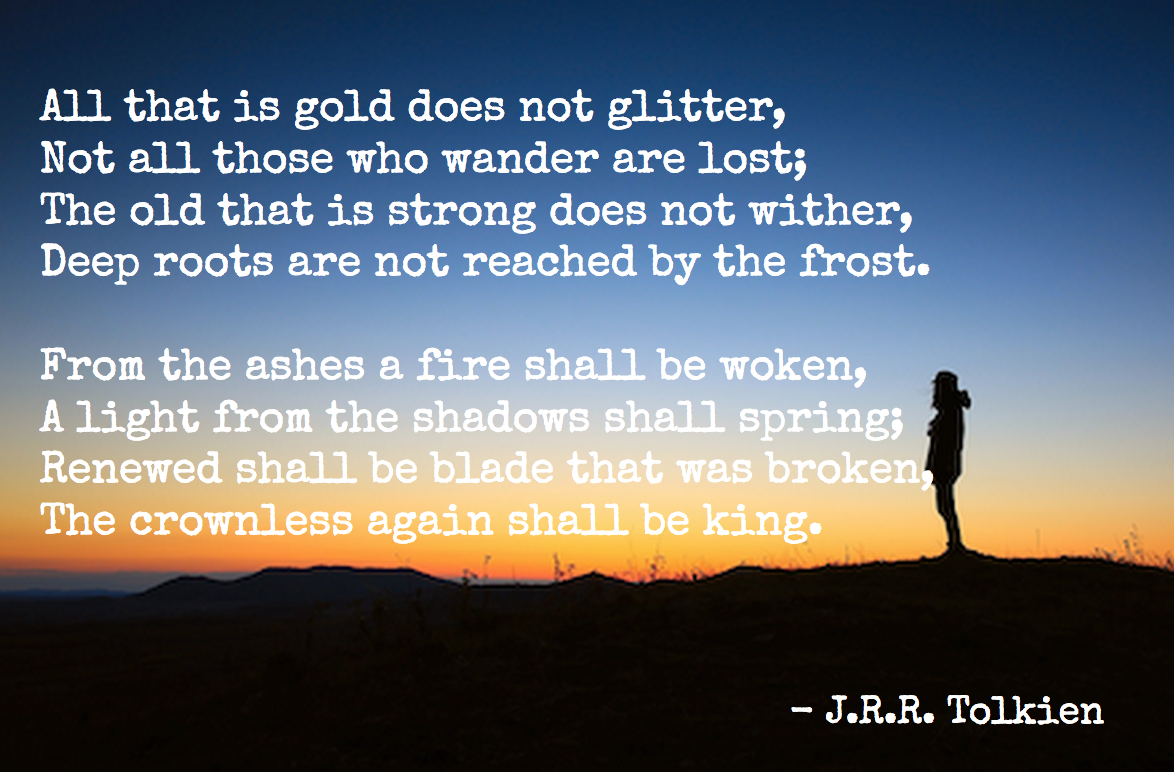 Today, my life is about preschool and minivans, blog posts and deadlines, errands and outings to the parks. There are no adventures through Mexico or journeys to Bali, and that’s okay. I can wanderjahr with my books, experiments and challenges, all random, all different, all part of the process of exploring, so that when I do find “my thing”, I’ll know that I’ve done stranger things before, and just might have what it takes to pull it off.