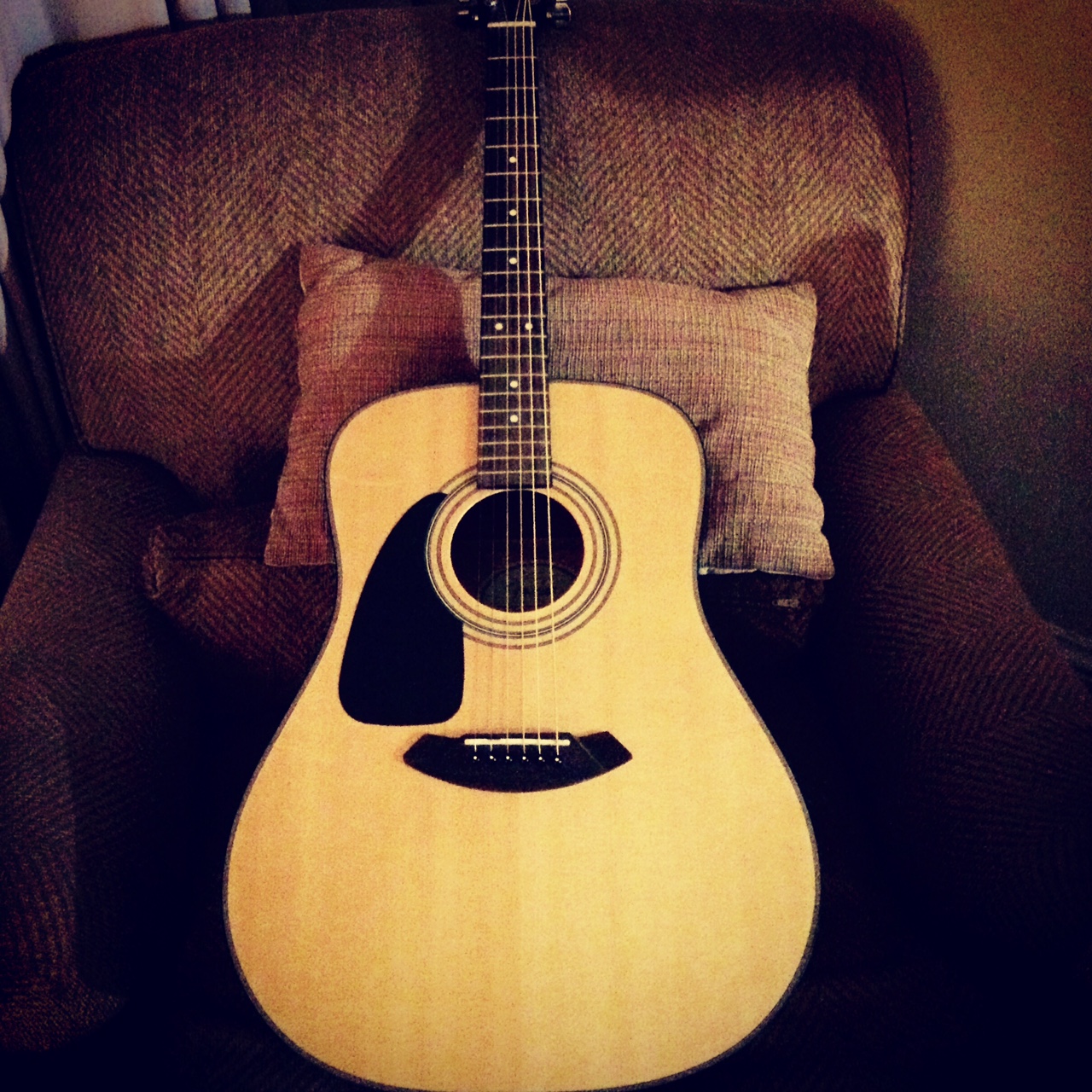 I’ve had him for 7 years, but I only named him a few days ago because he’s spent the past…errr… 6 years and 49 weeks sitting in the corner of my basement. It’s the usual story – big fantasies of playing the guitar, little motivation to actually do the work. It’s too hard, too boring, I’m not good at it, I don’t have the time… ok this damn thing is taking up too much space and it’s off to the basement you go.

Why is it so hard to learn new things anyway?

Learning is a fascinating science, but a misunderstood one. I always assumed that our brains stopped growing as we entered into adulthood, making learning new things like languages, instruments, sports etc. a supremely difficult undertaking. And that to be good at anything, you have to put in years of work (a-la the famous 10,000 hour rule that Malcolm Gladwell talks about in Outliers).

To a certain extent, both assumptions are true.

Kids, because their brains and nervous systems are still developing, have to rely on their environments to learn which makes it easier to absorb information more quickly (and establish those early neural connections in their brains). Adults, on the other hand, rely on habits and the things we already know to process information. This means that to learn something new, we have to undo habits and reprogram our neural pathways – and it’s not an easy thing to do.

And the 10,000 hours part? Well that’s what it takes to reach mastery level. As in the Michael Phelps, Serena Williams and Stephen King kind of mastery. 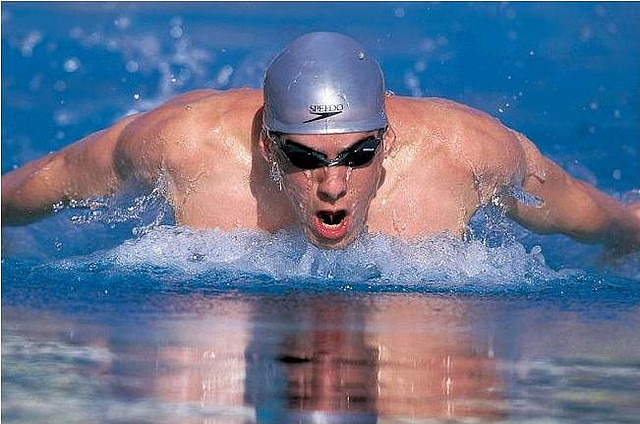 But I’m not looking to be a world class guitarist. I just want to learn how to play a few fun Christmas and pop songs, ideally in 4 weeks, not 4 years.

Today, some are saying that we can become good at just about anything with as little as 20 hours of deliberate practice, but the learning has to happen in a specific way. If we can do that, we can achieve a remarkable level of proficiency with less time and effort.

3 hours in, I’m not totally sold on the idea – proficiency seems like eons away. But, as always, I’m sticking with it.

How I’m Planning to Pull This Off

I suppose I should mention that I do have a musical background. I’ve been playing the piano since I was little. I read notes, I understand music theory, chord progressions, and can figure out most pop songs by ear after a few practice sessions. I’m banking on the fact that this will come in handy as the month progresses (so far, it hasn’t).

Now, the method to the madness…

It’s the classic 80/20 rule, where 80% of the results come from 20% of the effort, and music is no different. The majority of songs come from the same basic chords and progressions, as this video so cleverly illustrates (it’s really worth a watch):

So that’s what I’m going to do. Learn only the chords, progressions and rhythms that cover the most popular songs. Everything else –> ignore.

I looked no further than the beginner course at JustinGuitar.com, which is a free resource that deconstructs the guitar in a brilliant way. Here, I’ll learn nine common chords in four chunks:

Within each chunk, I’ll be learning three things:

And then *hopefully* put it all together to play a few simple songs.

This is the hard part. Practice is frustrating because it forces us to learn things that we don’t know, and it’s boring because so much repetition is involved. In practice, we’re in 100% thinking mode, to the point where our brains hurt. The goal is to make the action automatic, so that come performance time, the actions are effortless – no thinking necessary.

In other words, if its’ not difficult and boring, it’s not effective practice. 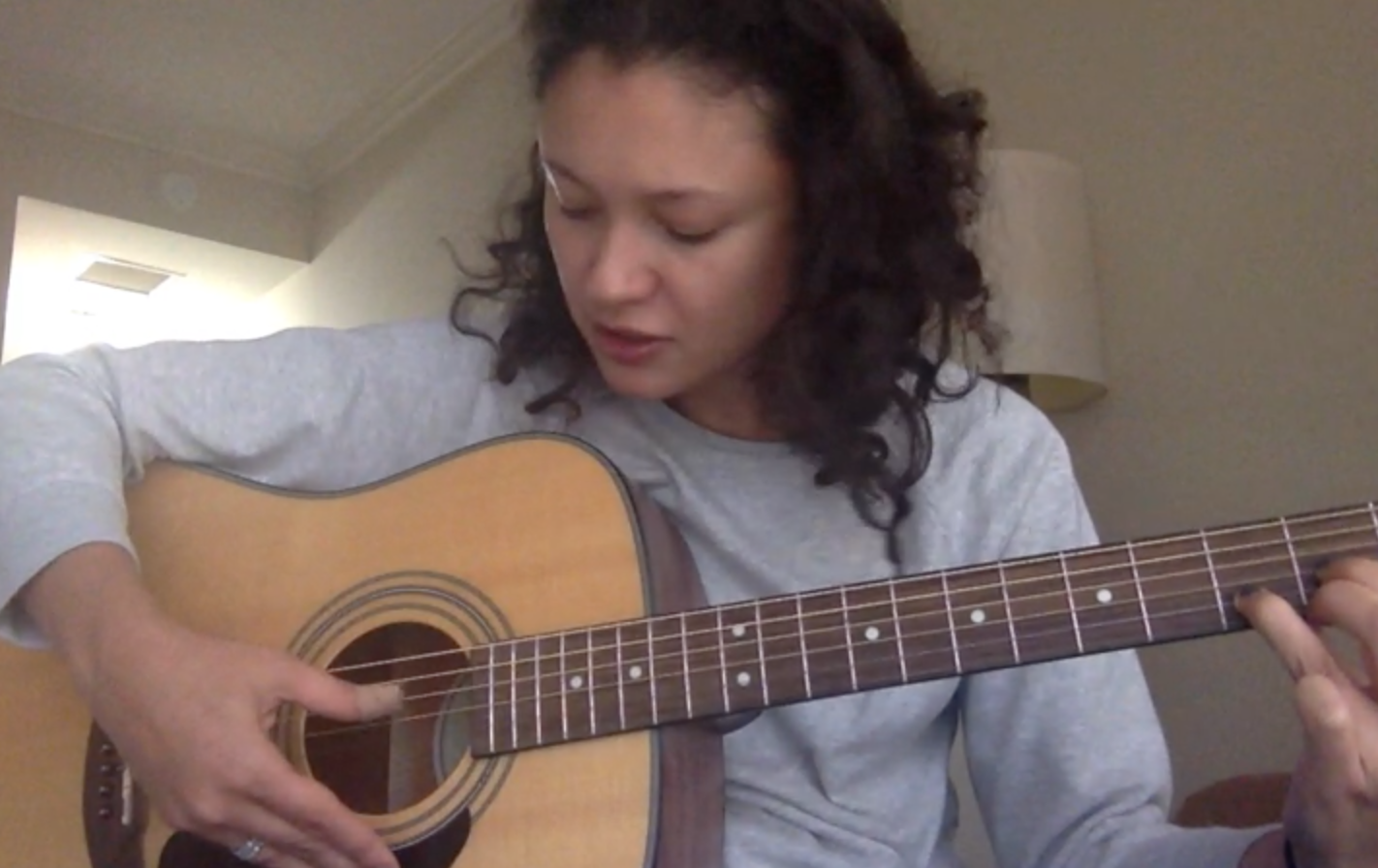 My practice rules are simple, but strict:

3. Analyze the good and the bad

In the same way one might keep a food journal or track workouts, assessing and analyzing progress is helpful in understanding what’s working and what’s not, so that we can make the proper adjustments. That’s why I’m taking meticulous notes of each practice session and recording myself at the end of every day.

So how is it going so far? Let’s just say I have a long, long way to go. Check out my progress…

Oh, and in case you were wondering, my brother’s name is Charles but we all call him Carlo, and he’s a very good guitarist (and a good brother too), so there’s that. But mostly I just like the name.