I told myself that I wouldn’t get caught up with the money side of this project.

But with all of these stories of people making six figures and even millions from their YouTube channels, how could I not?

How could I not bust out my spreadsheet and calculate the various earning scenarios?

I say scenarios because YouTube doesn’t pay a flat fee based on how many views your video receives or how many subscribers your channel has.

Because Google’s algorithm is complicated and based on a bunch of different factors (like how much advertisers are willing to pay for their ad to appear on Google and YouTube or the type of ad they choose to run) that impact how content creators are paid out.

All we can do is estimate the range.

Which is exactly what I did. I made this pretty little infographic to show you how the numbers might break down. 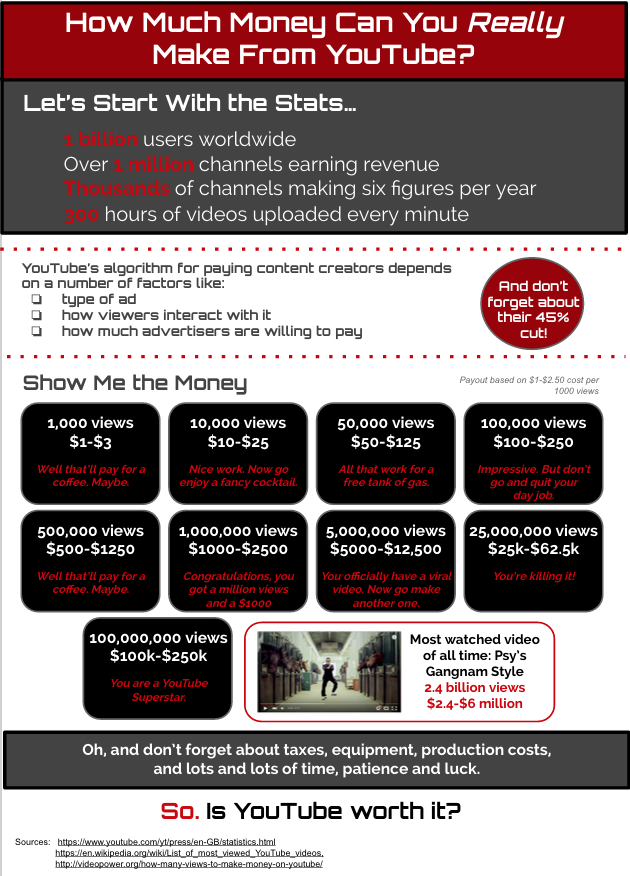 So, to make $1000, your video needs to generate at least half a million views. HALF A MILLION VIEWS!!

To put it in perspective, I worked my tail off this month, and here’s where I stand with my 6 day old YouTube channel:

Not exactly swimming in dollar bills… or even pennies, now are we? 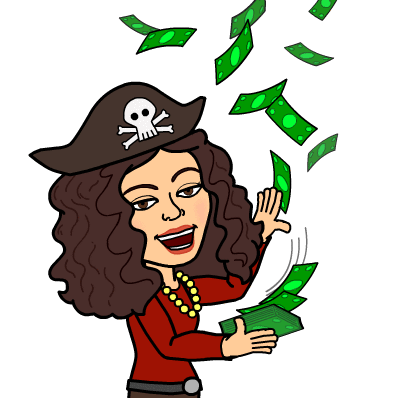 Suppose I did manage to consistently amass 5000 or 10,000 views per video. That’s a sizable number. But what would that net me? $15 for ever video I post? $20? I’d have to churn out a lot of content and hope and pray for one of them to break out into viral territory.

I suppose that’s why so many YouTubers fizzle out. The numbers are discouraging.

If this project were about the money, I’d get out of the game immediately.

But it’s not and our show will go on. We will continue making videos because my kids’ enthusiasm and creativity for their YouTube channel has only grown. It’s turned into a fun family project. And like I mentioned in earlier posts, they’re learning to be better planners, savers and communicators.

On top of that, I’m stretching my creativity muscle while learning the ins and outs of the fascinating world of streaming video, a space that has clearly captured the attention of the younger generation and is only going to grow in popularity and reach.

And so, as I wrap up the month and prepare myself for a new challenge, I thought I’d briefly recap all of the steps I took to launch this YouTube channel and where I see it heading.

(And if this gets too into the weeds for you, feel free to skip down to the bottom section.)

Part 1: Plan (This post provides a more detailed overview of this process)

You can see how it call came together here:

Any of you who followed my “build a blog” challenge will know how much I struggle with self promotion. Asking for favors, putting myself out there, reaching out to people – it’s all very uncomfortable, and doesn’t seem to get any easier.

But no excuses from me, I’m still reaching out to family and friends, posting on social media, and networking with (and emailing and emailing) similar blogs and YouTube channels.

The Art of Zigging When Everyone Else Zags

I know that there’s an audience for the kind of videos we’re making. Unboxing, toy reviews and the toy/children’s category in general is on fire. Everyone is trying to get through the same door, vying for the attention of the same set of little eyeballs, and publishing the same the same type of videos in the same style and tone and manner. Myself included.

I can’t help but wonder if the decision to follow the herd will only leave me lost in the sea of kiddie toy land YouTubers. I wonder if I should stop chasing the pack and go in a totally different direction, buck the trend and start zigging when everyone else is zagging. 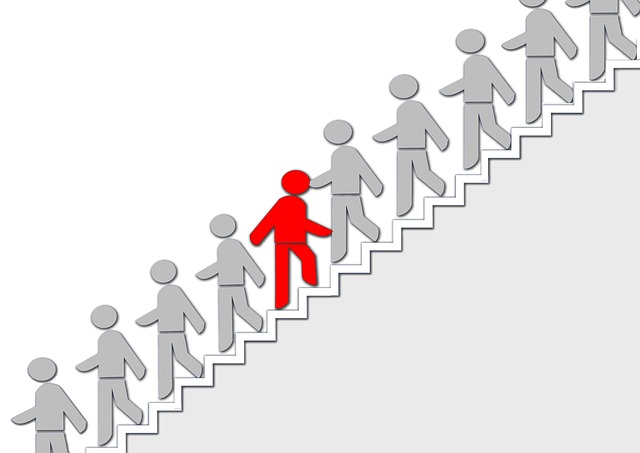 Maybe that way I’ll stumble on something brilliant that nobody has thought of. Or, maybe I’ll just stumble.

The stumbles I can handle, so I think it’s time for a little creative experimentation.

Consider yourself warned – if you should ever chance upon a video of two little girls playing with dolls in Shakespearean English, you’ll know who’s behind it.