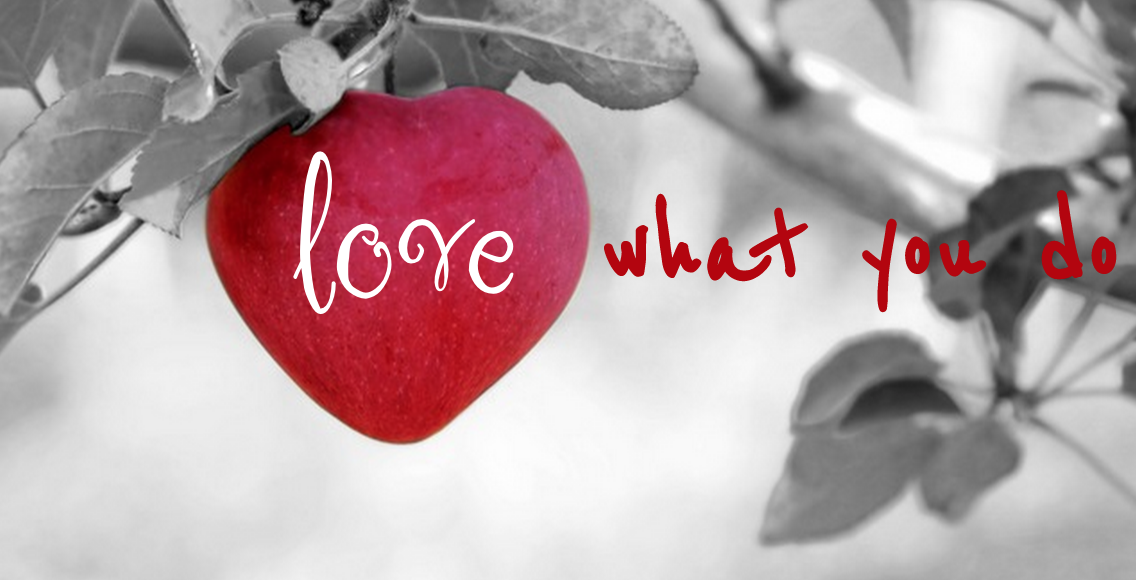 Follow your bliss and don’t be afraid, and doors will open where you didn’t know they were going to be.  ~Joseph Campbell

What a difference a few weeks makes.

Last month, to put it plainly, sucked. I was a bitter and dejected little whiner who painfully clawed my way through an insightful, but ultimately unsuccessful challenge (here, in case you want to relive it).

This month with the creativity challenge, I’m a woman obsessed. I’m writing every chance I get. Editing, tweaking, making music, working with photographers (1), photo-shoppers (2), editors (4), and illustrators (1).

What an awesome feeling.

Here, have a sneak peek: 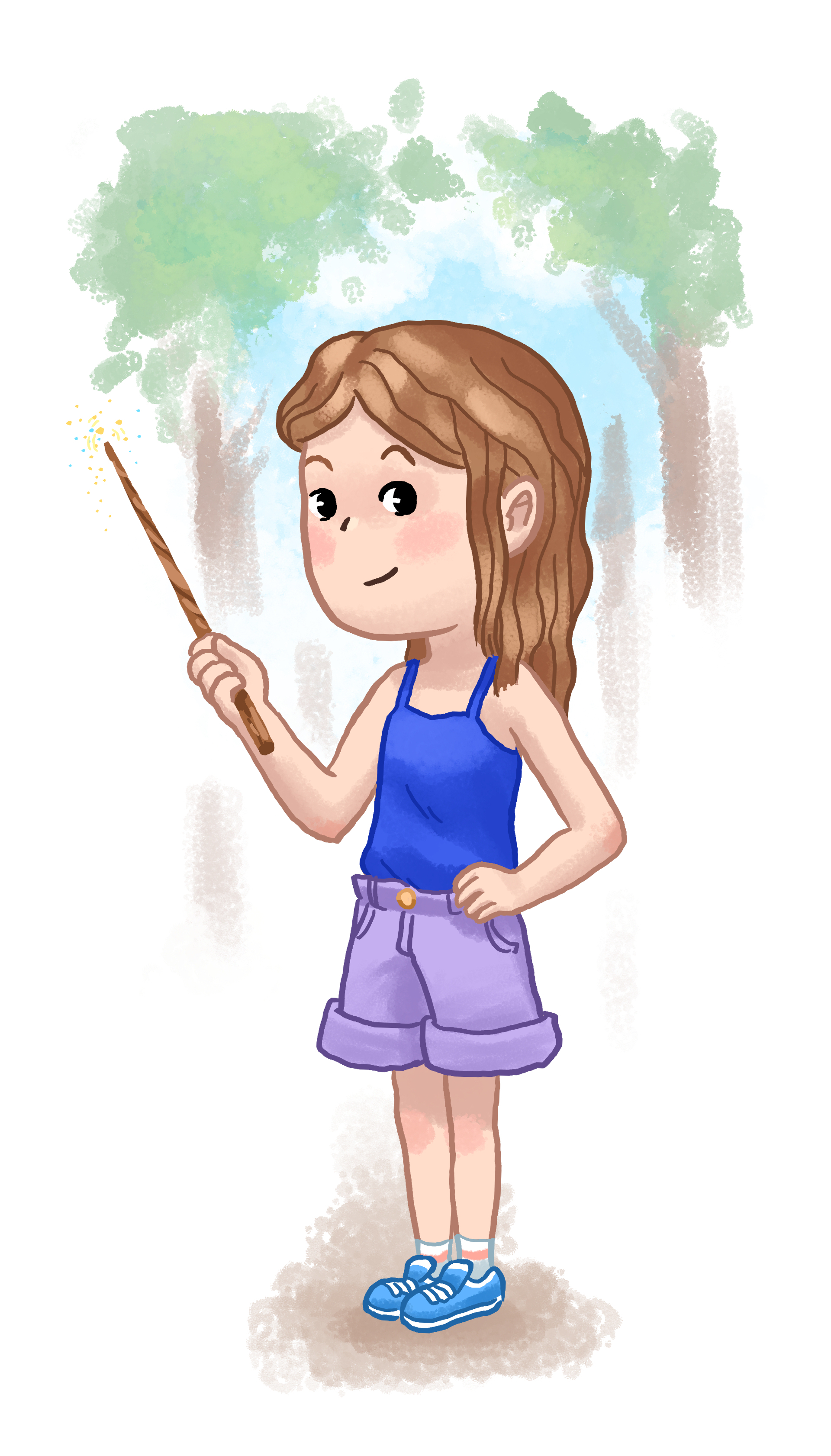 I’ve always struggled with the whole “follow your passion” advice, probably because for the longest time, I didn’t know what my passion was. I wrote about my “quest” to find it a few months back, where I did many soul searching, memory jogging exercises, ultimately coming to the conclusion that I’m an artist at heart. The realization stupefied me because I always thought of myself as a numbers person (I spent 8 years as a search engine advertiser), but it made sense. I do love to write.

So I set off to start a writing practice, every morning, churning out words and ideas and fragments of stories. Guess what happened? I hated it. I couldn’t get words on the page and I began to dread the exercise. It made me question the writing thing altogether.

How was it possible that, so early in the journey, I could grow so resentful so quickly?

Well, I’m singing a different tune this month. Lah-dee-dah. I’m not entirely sure what triggered my transformation from writing resister to writing machine. Maybe it’s the nature of the challenge. Or the fact that it’s specific and collaborative. All I can say is, I’m not just excited about this project the way I was with guitar, sewing, and the plank, I’m obsessed with it.

So maybe there is something to following your passion after all. Maybe you just have to define it more clearly.

It’s still hard work that comes with a lot of pull-your-hair-out-and-scream moments. I struggle and get frustrated all the time. But it’s so much easier to stay committed when the work you do is the work you love, and I think it has a lot to do with being able to fall into a state of flow.

In Search of Flow

The word flow was coined by psychologist Mihaly Csikszentmihalyi, and it’s when you become so immersed in an activity that you forget about yourself and everything around you. Where time passes, but you hardly notice because you’re in a state of total focus, control and effortless action.

Flow is Bob Dylan who says that his best songs were the ones that took “just about as much time as it [took] to write it down.” It’s Roger Federer returning a 140 mph serve, or Cody Townsend skiing down an ridiculously narrow vertical chute (watch them both, seriously, they’re insane).

Some say it’s ultimate state of consciousness. Csikszentmihalyi actually says that the happiest people are the ones who spend the most time in this state of mind.

While I’m not exactly in a place where I can sit down for a writing session, tap into a part of my brain that knows exactly what to say and how to say it, and let my fingers type the words (and nowhere near it), it is nice to get lost in the work. Even for a little while.

I worry, though, that after the month is over and the challenge complete, the drive to keep working on the story (and eventually the book?) will dissipate. Because there’s no short term goal anymore. There’s no one cheering me on, no editors to work with, or fun photo shoots to stage.

I go into silent mode for – who knows how long?

Now I’m a big fan of exploring (obviously), but I also believe in the 10,000 rule – the idea that world class artists, entrepreneurs and leaders emerge from years, even decades of hard work and deliberate practice. It’s really the only way to become the kind of writer and storyteller I want to be, which, if you think about it, is a comforting thought. I don’t need to be genetically blessed to be a great writer. I just need to work hard and stay consistent. After all, Bob Dylan, Roger Federer and even Einstein, DaVinci, and Mozart weren’t born geniuses. They became masters of their craft through years of practice and training.

Wolfgang’s first four piano concertos, composed when he was eleven, actually contain no original music by him. He put them together out of works by other composers. He wrote his next three works of this type, today not classified as piano concertos, at age sixteen; these also contain no original music but instead are arrangements of works by Johann Christian Bach, with whom Wolfgang had studied in London…

Mozart’s first work regarded today as a masterpiece, with its status confirmed by the number of recordings available, is his Piano Concerto No. 9, composed when he was twenty-one. That’s certainly an early age, but we must remember that by then Wolfgang had been through eighteen years of extremely hard, expert training. ~ Geoff Colvin from Talent is Overrated

Of course, there’s a big difference between the greats and the rest of us. They began their training at a very young age because they’d found a passion or a calling for their respective subjects. Robert Greene, author of Mastery explains:

The Masters experience this inclination more deeply and clearly than others… It tends to dominate their thoughts and dreams….This intense connection and desire allows them to withstand the pain of the process – the self-doubts, the tedious hours of practice and study, the inevitable setbacks, the endless barbs from the envious. They develop a resiliency and confidence that others lack.

So what does this mean for those of us who grew up without inner voices whispering in our ears?

It means that you search. Because, as Greene says:

Eventually, you will hit upon a particular filed, niche, or opportunity that suits you perfectly. You will recognize it when you find it because it will spark that childlike sense of wonder and excitement; it will feel right.

And this month, after many months of searching, this feels right. Finally.

Next Thursday I’ll be sharing my short story here. So if you’re anxiously awaiting the fictional masterpiece and are not already signed up for the email list, do consider joining! I send out one email every Thursday. That’s it!