“Kevin, I am going to will myself back to health.” I proudly announced to my husband one afternoon last week before marching off to find whatever book on magic energy healing I could find.

Enter Ask and it is Given by Esther and Jerry Hicks, a book on the Law of Attraction (the idea that you attract into your life whatever you think about, which you might be familiar with if you’ve ever seen the movie The Secret).

“We are called Abraham, and we are speaking to you from the Non-Physical dimension.”

And thus began my week of cheesy promises of wealth, health and happiness backed by science that didn’t quite add up. I learned that the Law of Attraction is based on the fundamental forces of gravity and quantum physics. Whatever happens to you in your life comes as a direct result of your thoughts, because your thoughts are made of energy which, as Albert Einstein proved in his Theory and Relativity, converts into matter.

If that’s the case, then I brought my thyroid and fatigue issues upon myself because apparently, my primary thoughts were that of weakness and lethargy.

I was about to dismiss this whole thing as nonsense when I realized that, flawed logic aside, the underlying message of the Law of Attraction is valid: mindset plays an enormous role in our successes, struggles and failures in life.

I stopped to ask myself – is it possible that my mindset isn’t in the right place?

“I get sick easily” or “I have a weak immune system” are things I say frequently because in my head, they’re true. My husband, on the other hand likes to brag that he never gets sick. And guess what? He never does. In spite of my workouts, 10,000 steps and ultra clean diet, maybe deep down, without even knowing it, I still see myself as someone who is weaker than everyone else.

I couldn’t help but wonder – what would happen if I could undo that belief? 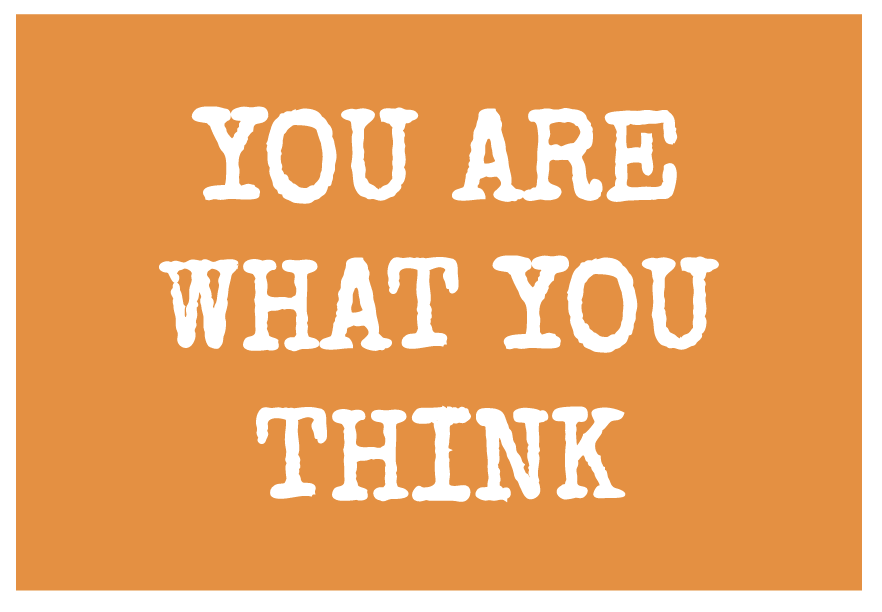 I’ll get into the actual science and research behind belief, visualization and psychological triggers next week because there are a lot of ideas that do overlap and studies that validate the powerful effects of mindset on health, performance and success, but for now let’s look at the Law of Attraction process:

None of this is easy.

It’s really hard to visualize and sustain the same image, conversations, thoughts, feelings and actions every single day, harder yet when you don’t entirely believe yourself. That and it gets boring very quickly.

But that’s the whole point. It’s a practice.

This isn’t about forcing myself to be 100% positive, all day, every day. If I’m tired, frustrated or sad, it’s okay. I accept that because I understand that there are many other things at play here.

But if I can hold the end result in my mind, more and more each day, and access a state that facilitates healing, and actually believe it, then maybe I can accelerate the process, even just a little bit, and find that strong, energetic woman that I know is there.